Newcastle United In The 1950s 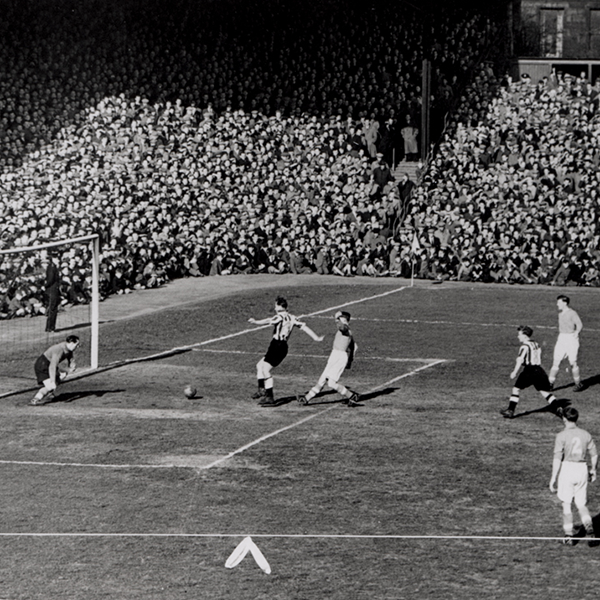 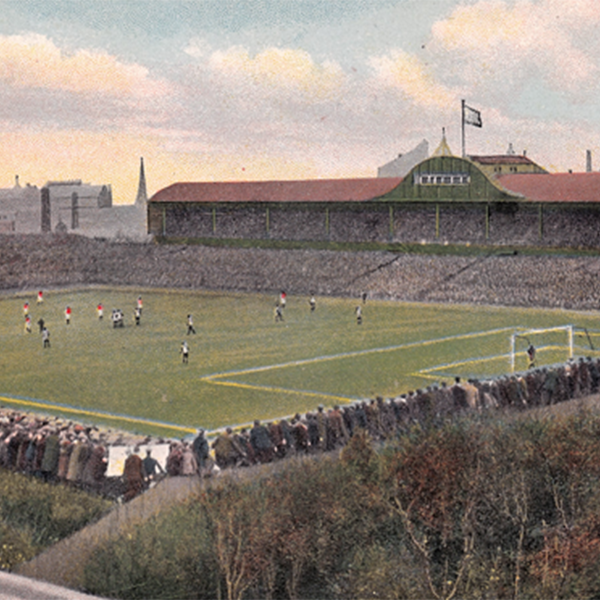 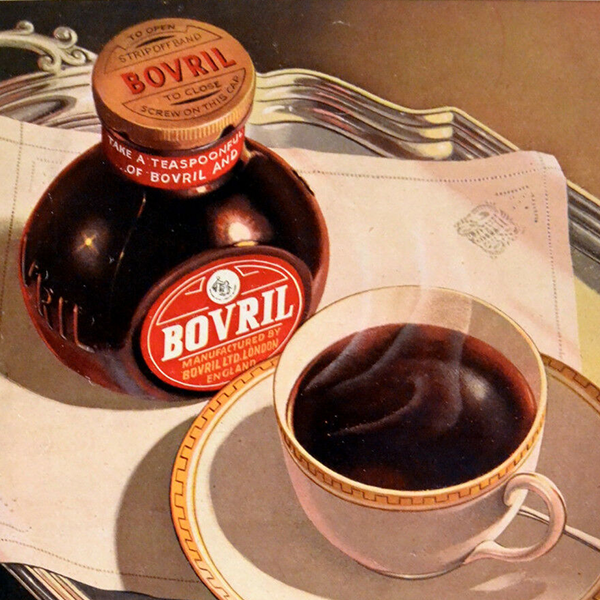 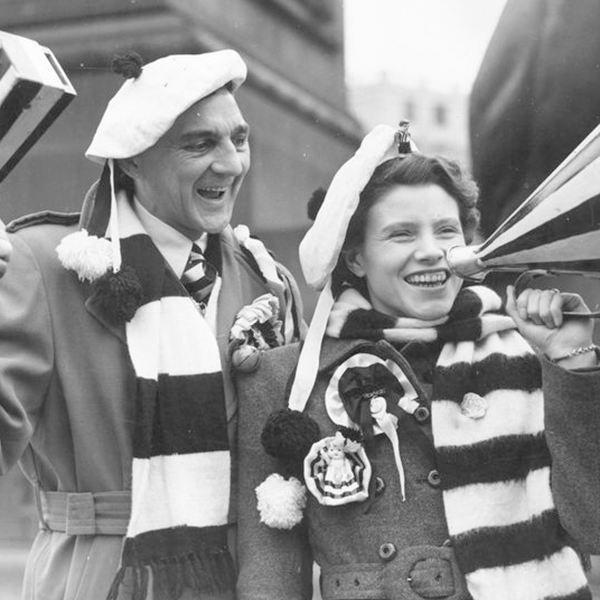 Women did not go alone 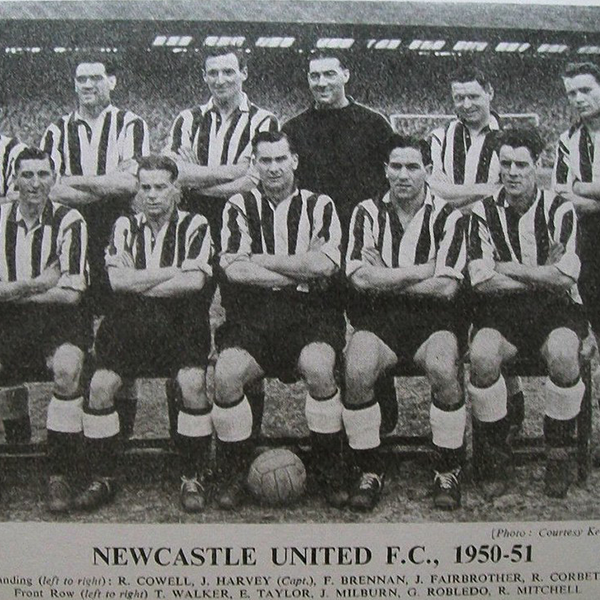 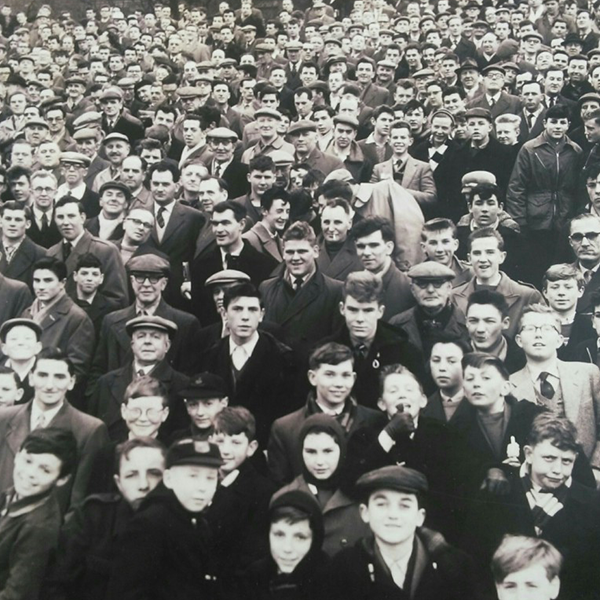 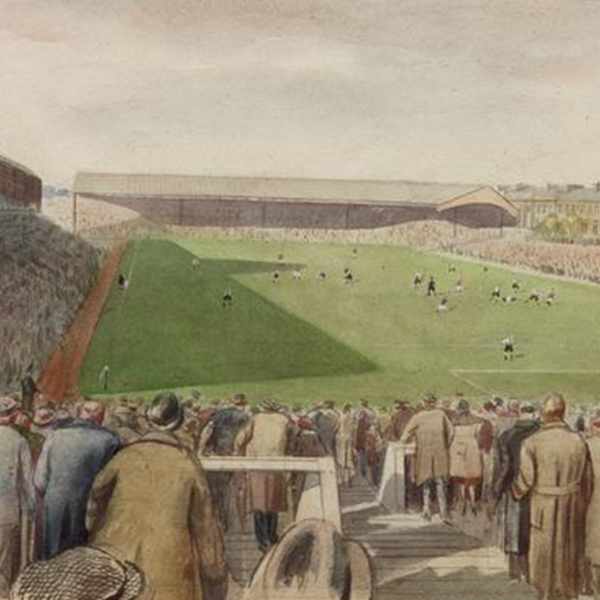 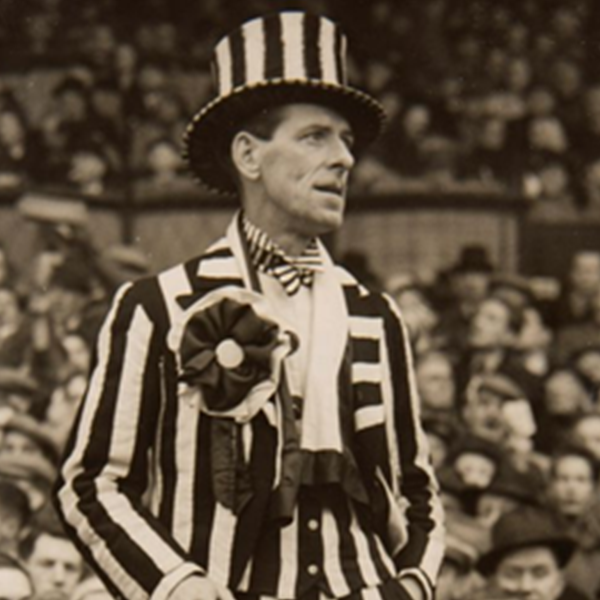 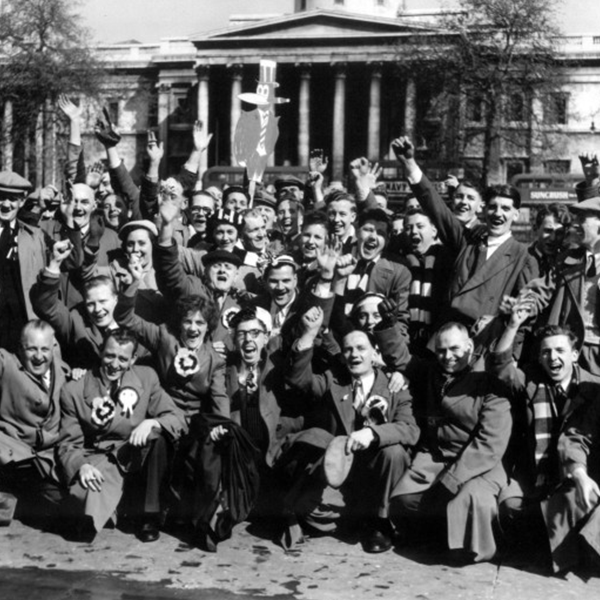 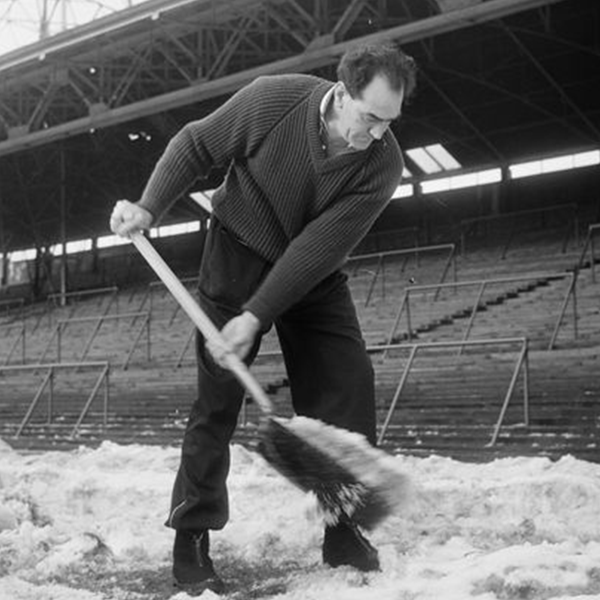 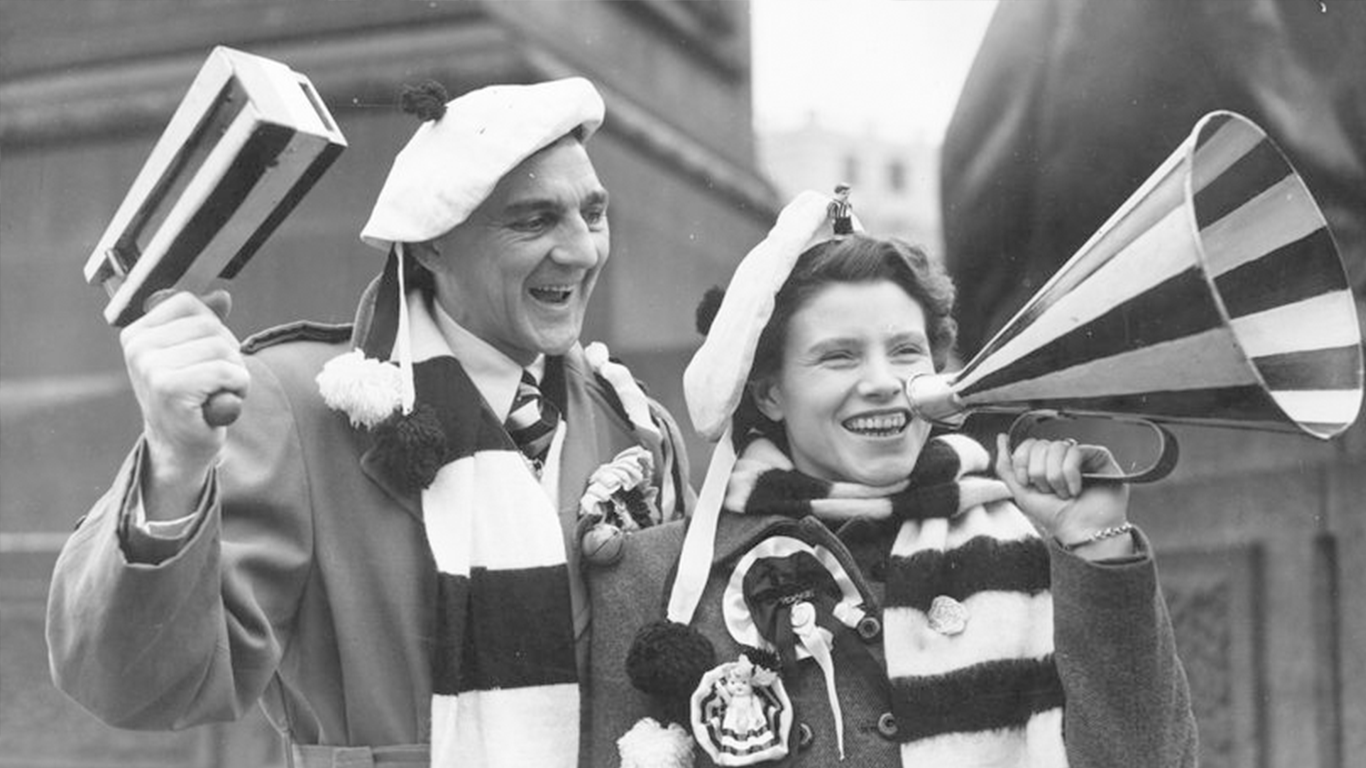 Football history needs to be rewritten. Women have been fans of the game since the beginning. This website reveals some of this hidden history of women football fans. It also challenges some of the myths that women are not ‘real’ or ‘proper’ football fans.

Dr. Stacey Pope of Durham University as part of a recent Arts and Humanities Council (AHRC) funded project, has been interviewing women fans of Newcastle United Football Club from the 1950s to the present day, and women fans of the current England women’s team.

This website shares some of the fascinating memories that these women fans have shared with Stacey.

Some experiences of women fans of the England women’s’ team are also shared. It is intended that these will be added to, as the website develops.

Women football fans tell their stories, give their memories, revealing how it was – and is - for women fans!