Beatrice remembers you could hear the crowd quite far from the stadium:

Krystal remembers fans climbing the trees so that they could see. Krystal says even in the 1950s when prices were cheap, some may not have been able to afford tickets:

“People climbed trees and stood in the branches to watch the matches for free behind the popular side, which is now the East Stand side, there used to be trees there and you could see, you know because there was no stand it was just all open, and people were standing in the branches of trees seeing the match for nothing. I’ve even known them in those days, the Leazes Stand was covered, and I’ve even know them to stand of the roof of the – how they got up I don’t know, but they used to climb on the roof and watch the match for nothing; sometimes they would be brought down but a lot of the time they just left them, because I used to say, “we’re stupid, we go through the turnstiles and pay”, you know joking, “we should do that”, and one fella said, “are you capable of that?”, I said, “I don’t think so”, but you know what I’m saying?” 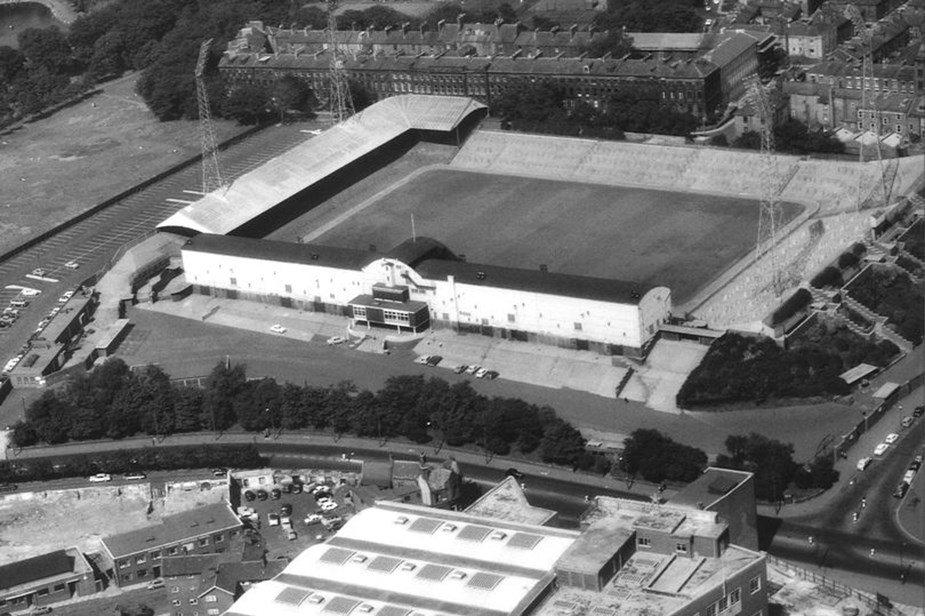