One key difference between football in the 1950s and now is that many more women go to games today. As Jackie says:

“I think far more women go to football now than they used to. I mean when I first started going, I was very much a novelty. A woman on the terraces. Gosh not having that. But now, women are much accepted at football. I think possibly clubs should make more of an effort to increase the attendance of women…..I think I’ve seen a figure that now in the Premier League, 12% of the fans are women. Whereas probably when I started it would have been 1%, you know, if you were looking- If you look at pictures of crowds in the ‘50s and ‘60s, they’re nearly all men. The odd woman in there. But most of them are men”. 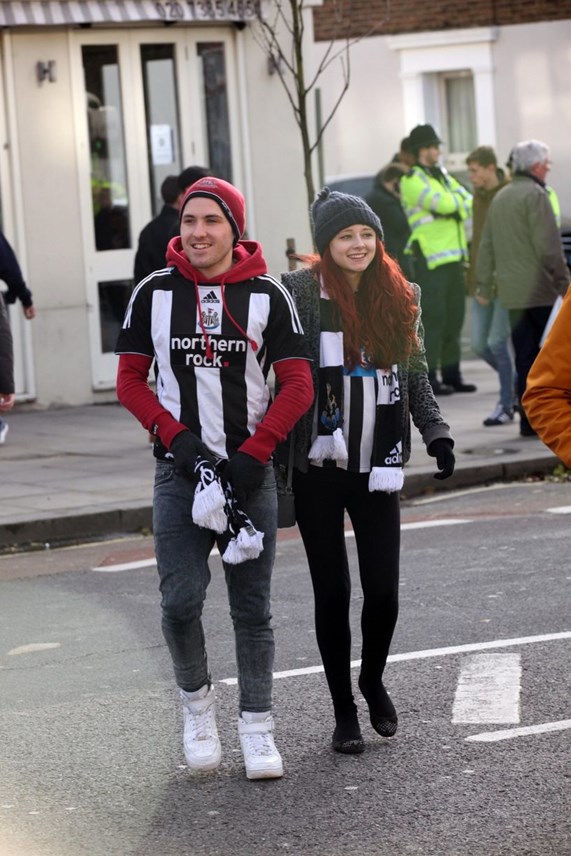 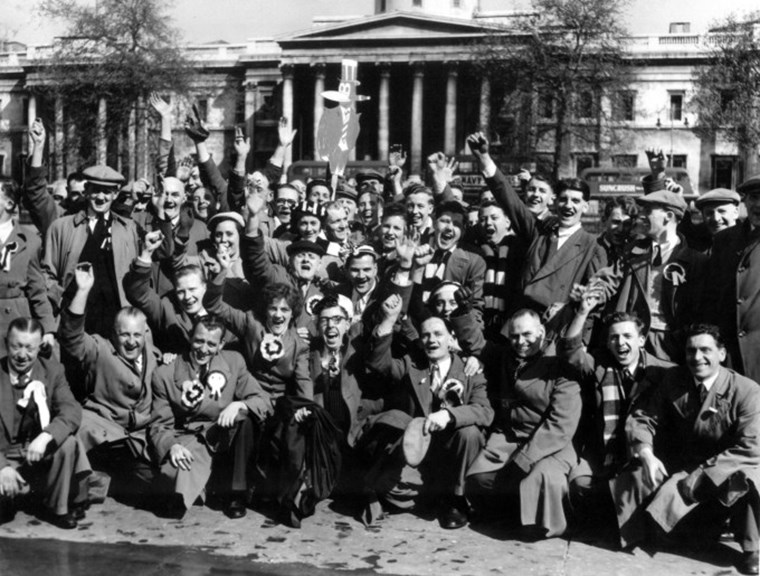 Newcastle United fans in London for the FA Cup final, 1955.