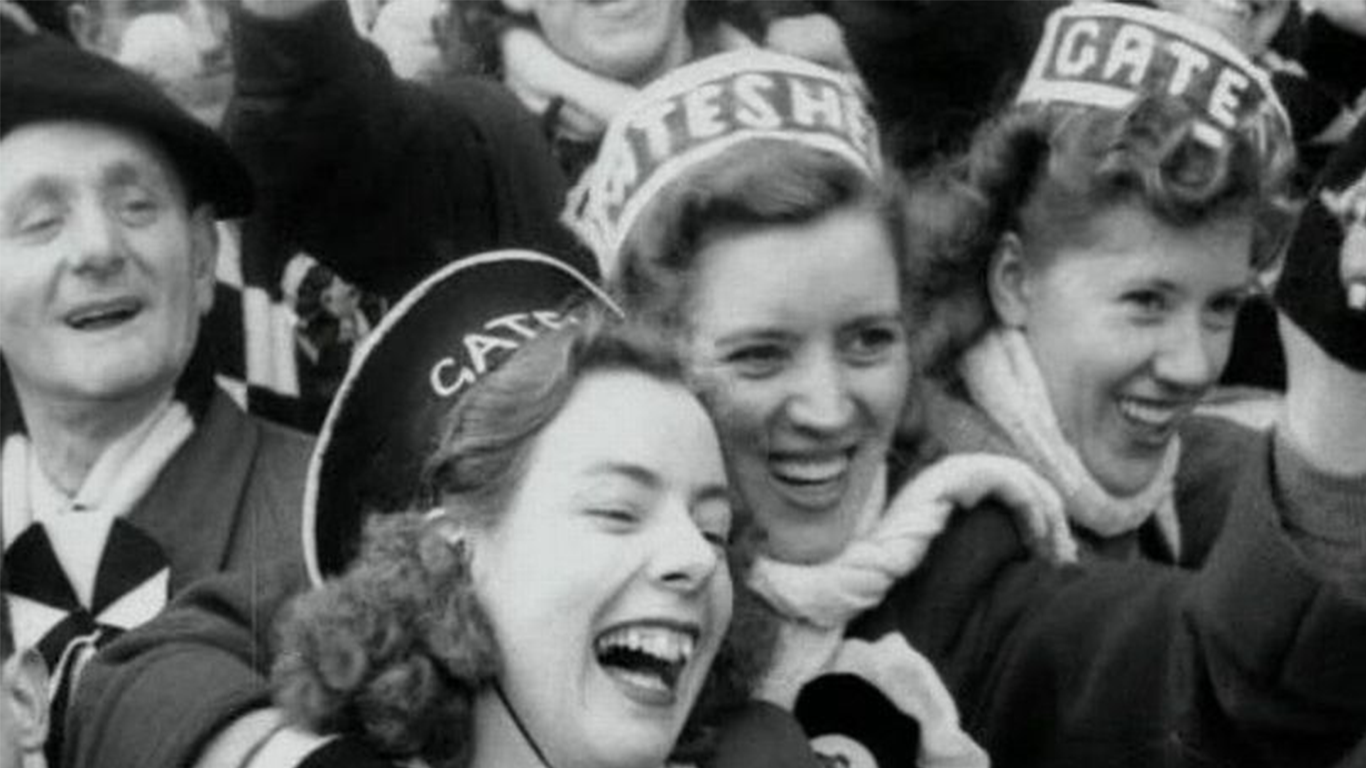 Sport has played an important part in the lives of British people for centuries and millions of people have been involved in football as fans. Yet, surprisingly, despite the importance that watching professional sport has held for so many women, women’s voices as fans have been largely neglected. My book, The Femininization of Sports Fandom, published in 2017, was the first to focus on the increasing opportunities for women to become involved as sports fans in contemporary society.

My latest research, funded by the Arts and Humanities Research Council, has two strands. The first is focused upon women and football fandom in the North East of England. Given the lack of information available on women football fans historically, there is an urgent need to capture this knowledge and tell women’s stories before such memories and experiences are lost. This is being achieved by drawing upon 50 life-history interviews with different generations of women who are fans of the men’s team at Newcastle United.

This website shares the memories of women who supported Newcastle United in the 1950s. Pseudonyms are used to protect the anonymity of those who agreed to take part in the research, but all the accounts shared are from the real supporters who are at the heart of the club. This website has not only allowed me to share these accounts as soon as they are ready but to do so in an accessible manner.

The next steps for the project will be to continue to write up academic outputs and to continue to produce press releases to disseminate the research. With time, it is aimed that memories from women fans of Newcastle United from the 1960s onwards will be added. If you or your organisation might be interested in supporting this research/website into its next phase, then please get in touch through the feedback section.

I do hope you enjoy working through what I hope you agree are fascinating accounts shared by women fans at Newcastle United. 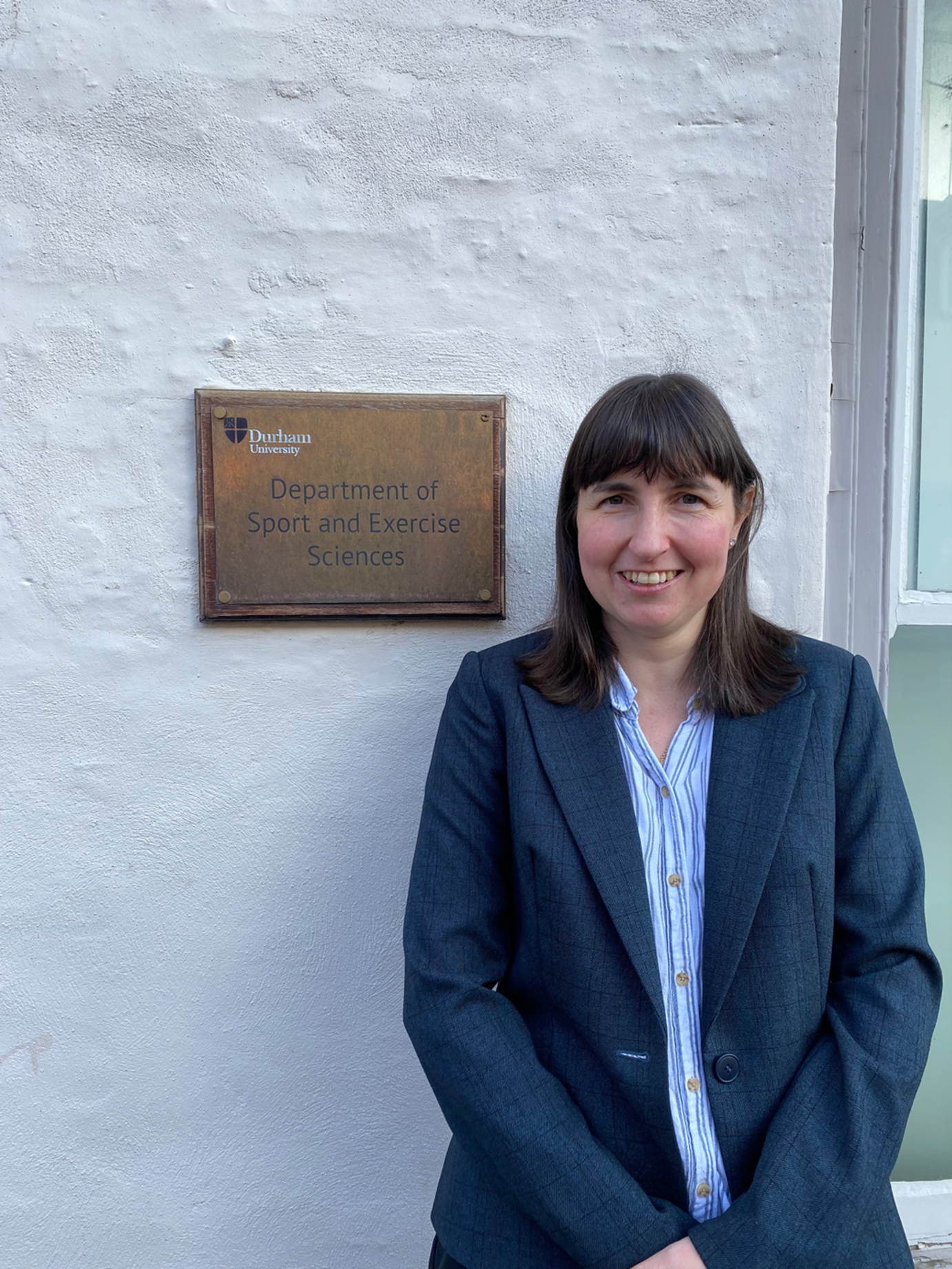