“When the team were away we would go in the morning because either the ‘boys’ as they called them, ‘the boys’, but they weren’t they were the youth team,  they would be about aged 17 or 18 year old - who would play in the morning. Or we would go to the reserve match, because the reserves had their own league then.” 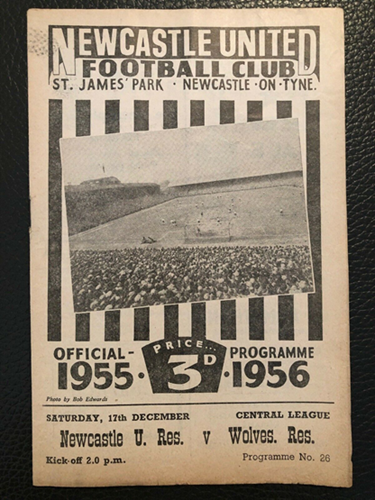 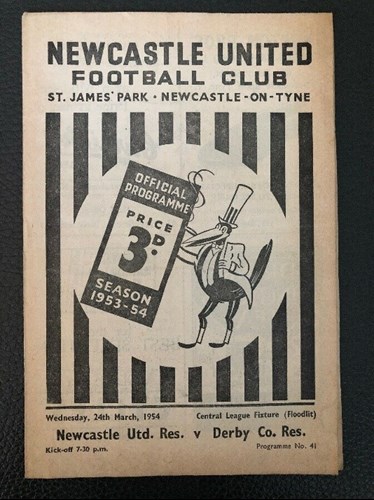 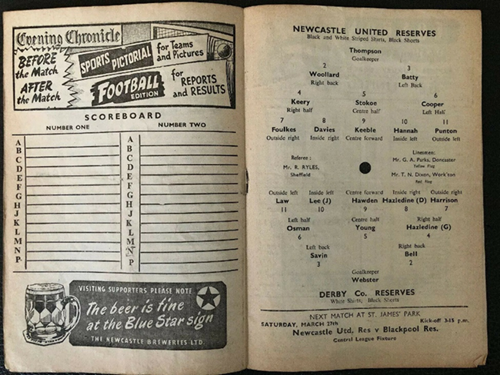 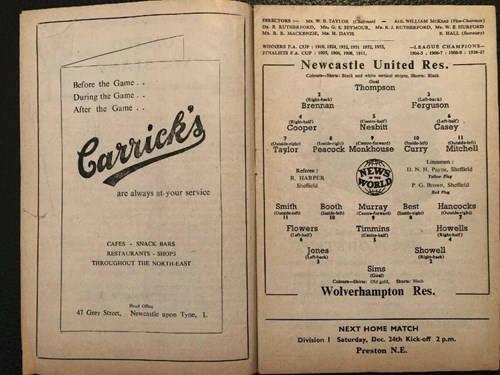 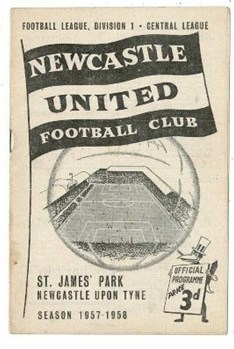 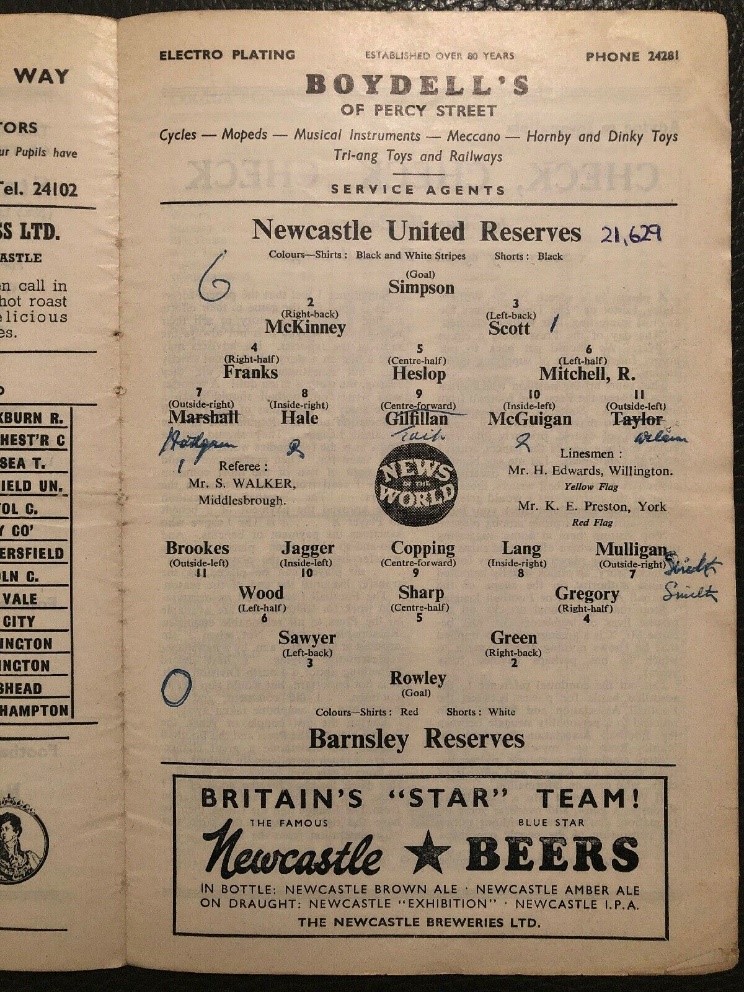